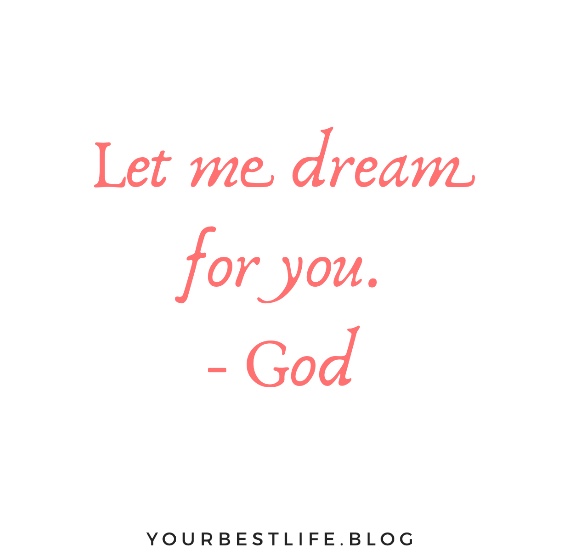 Control! It’s a big word that should be a four letter word. Ever wonder how to to stop pretending and start living a genuine life? There are two versions of ourself, the big question is which on will win out.
First let’s look at ALTER EGO. Alter ego is a second self or different version of oneself.  Now  Let’s talk about altar.  If you notice, this one is spelled A-L-T-A-R.  If you know anything about church history, you know all the way back in the Old Testament, an altar was a place where people would lay something down before God. It’s a place where they would sacrifice to God. We will be looking at and discussing how to lay down who we think we are or should be (that’s the alter version of our self) for the person God says we are and will be (that’s the altar version of our self).  I hope I didn’t just super confuse myself or you.
To start off I would like to share an analogy or a word picture with you I believe God put on my heart and mind a couple of years ago now. He gave me this thought while on vacation with my niece and sister at White Lake. My niece Kaitlyn and I were riding this ride where you go way up in the air and it spins you like crazy. 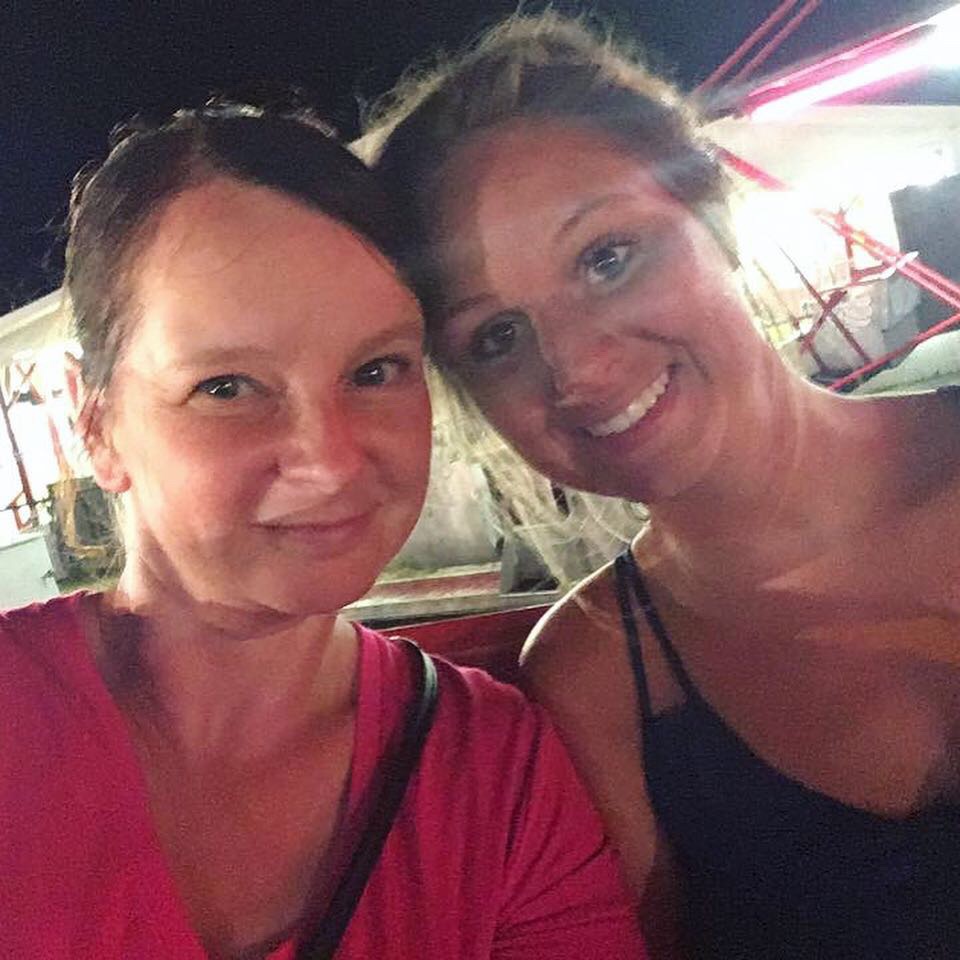